The club was formed in April of 2012 and already during the first year the registered gymnasts reported excellent results.

In seasons 2012 to 2014, Anna Popova, won the regional championship of Italy and international tournaments in France, Finland, Slovakia, as well as the tape specialties in the 1st International Tournament "Latina in Fiori" in Italy;

in 2013, the club's team gets the third place in the regional championship of B series;

2012 to 2016 the club's team participated in the international festival of choreography in Spoleto and Chianciano (Italy), winning the first prize for the best choreography.

After the stoppage due to the COVID-19 pandemic, our athletes flew last December to Rimini for the final of the silver national championship where they achieved excellent results, among them we got a silver medal for Gaudino Federica class 2009 and a bronze for De Santis Noem class 2011.

Finally last May our gymnast Gaudino Federica after passing the regional selection and being chosen among the best gymnasts of Lazio (the only one from Latina) flew to the International Academy of Desio for the national selection and having passed the latter was chosen for the National Collegiate workouts of Group C student, where she participated last July in Mezzana.

It is the end of the year 2021 at the Regional Championship gold Student, our butterflies De Santis Noem2 A2 and Gaudino Federica A4 took part in this competition of the highest level managing to obtain the pass for the next interregional phase!!

These results are the result of hard and constant work, determination,desire to improve and achieve your goal.

We are slowly climbing higher and higher steps aware that we are on the right path but knowing that the staircase is not finished yet!

Now we are working on the next meeting!!!!

Congratulations girls, keep it up!!

Currently our company continues to carry out the nursery preparation of talented gymnasts with great dedication and high professionalism.

The coach who founded this club and accompanies gymnasts with passion and commitment in their growth and improvement, giving them motivation and professionalism. Two-time champion of the USSR in group exercises, Master of sports of international class. The coach trained Valentina Efremova, the Silver medalist of Europe in group exercises, and also trained the champion of Russia Evgenia Goremykina. 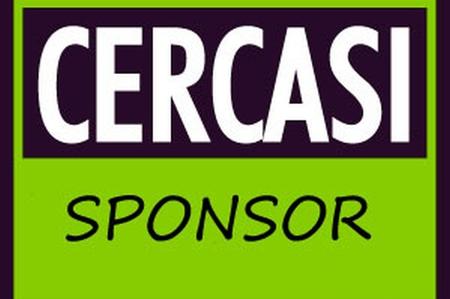